Chicago police said a masked gunman appears to be targeting people in the city’s Rogers Park neighborhood at random following the second fatal shooting in the neighborhood in two days.

Eliyahu Moscowitz, 24, was shot in the head at about 10:20 p.m. Monday on the Loyola Park path near Lunt Avenue, Chicago police said. He was pronounced dead at the scene. The Cook County Medical Examiner said he died of a gunshot wound to the head. 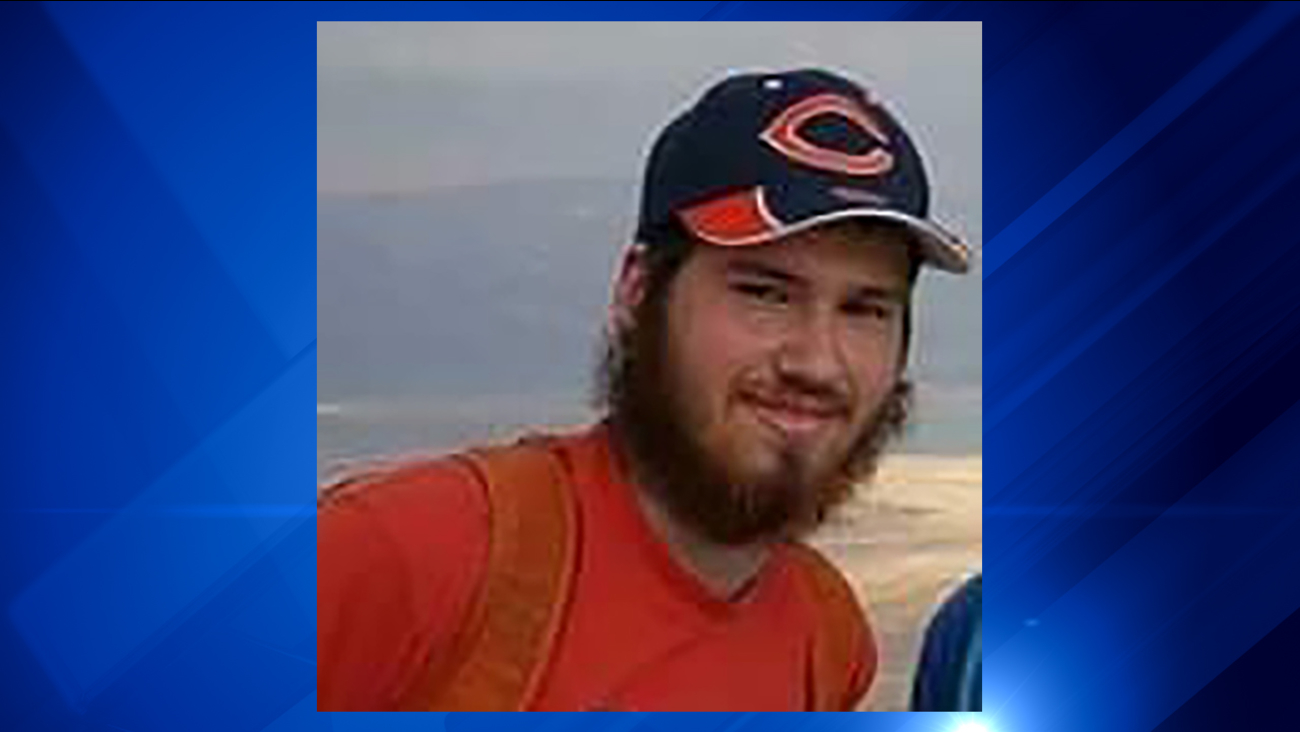 Police are investigating the shooting as connected to the fatal shooting of Douglass Watts, 73, who was fatally shot in the head Sunday morning while walking his dogs in the 1400 block of West Sherwin Avenue.

Police released a surveillance picture showing the shooter dressed entirely in black, his face covered by a ski mask in an evident effort to keep his identity concealed.

His victims appear to have been chosen at random. No connection between the two men has been found.

In both shootings, none of the victims’ belongings were taken.

“People will go about their daily lives. But we want it to be done in a safe way. A smart and vigilant way,” said Mayor Rahm Emanuel.

Moscowitz was shot only blocks away from where Watts was killed on Sunday.

Police are making a strong showing in Rogers Park Tuesday night, CPD’s summer mobile saturation team join Area North tactical units to support patrols. Police said the robust response was prompted by the frequency and geography of the shootings and the behavior of the shooter.

The FBI and ATF also joined the investigation Tuesday night.

Pastor John Elleson of Lakewood Chapel came to the neighborhood to help people cope for both shootings and found Moscowitz’s body shortly after he was shot.

“He is laying there with the rain coming down and if it was my son or my relative, I would just want someone to stand with them during this time, so it’s sad,” Pastor Elleson said. “I just find my heart breaking with the gentleman is all.”

Moscowitz, who was a member of the orthodox Jewish community, was also part of the Pokémon Go community in the Rogers Park neighborhood, his friends said.

Moscowitz’s father said his son was dressed in traditional Jewish attire and a long beard.

“I was in my car and two shots rang out and I thought maybe they were firecrackers, for all I knew, but like I said, I didn’t want to get shot myself and so I turned all the lights off in the car and got down in my seat,” said Jon Wijnberg.

A vigil for Moscowitz, organized by his friends in the Pokemon Go community, was held at 7 p.m. at Sheridan Road and Greenleaf Avenue.

Known as Ellee to his Pokemon Go friends, Moscowitz was part of a close group that bonded over the game.

“He finds a way to, like, seamlessly fit into a group. And find a way, I don’t know, to live, bring people up,” said Adam Thornburg, friend.

Both shootings, come just weeks after Shane Colombo, an incoming PhD student at Northwestern was shot and killed, also in Rogers Park. Some residents have been rallying neighbors to speak out against increasing violent crime in the area.

Synopsys Of Government Officials Instructions During The coronavirus Pandemic